GPnotebook no longer supports Internet Explorer. To ensure the site functions as intended, please upgrade your browser. Microsoft is encouraging users to upgrade to its more modern Edge browser for improved security and functionality.
This site is intended for healthcare professionals
Resource centre
Asthma Referral Identifier
Round-up MCQs GEMs About us TV 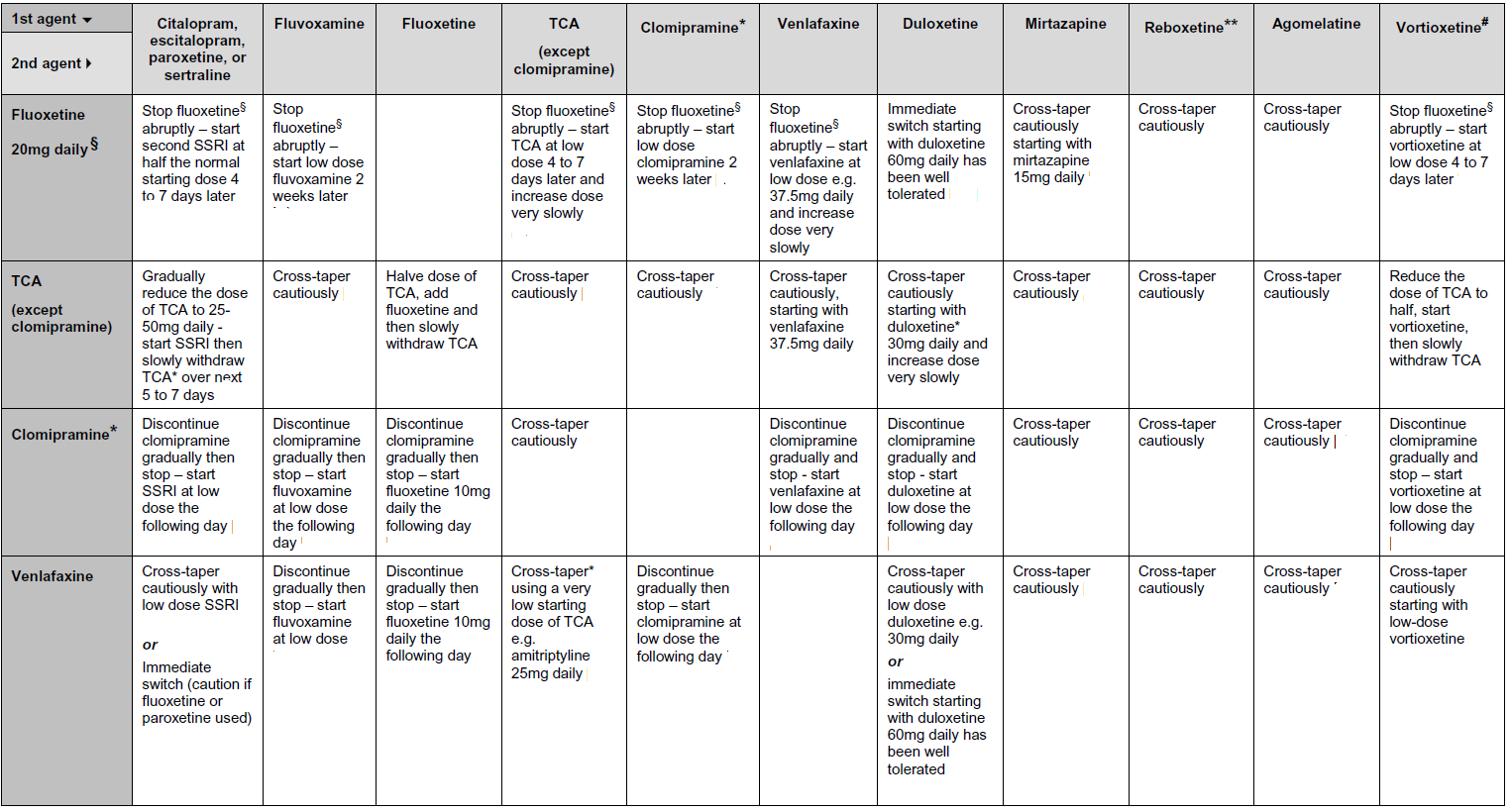 Add your personal annotation to this page:
-SSRIs (stopping treatment with)

Edit your personal annotation to this page:
-SSRIs (stopping treatment with)

Add your reflection on what you learned from this page and how it relates to your practice:
-SSRIs (stopping treatment with)

Please let us know your feedback regarding the page:
-SSRIs (stopping treatment with)