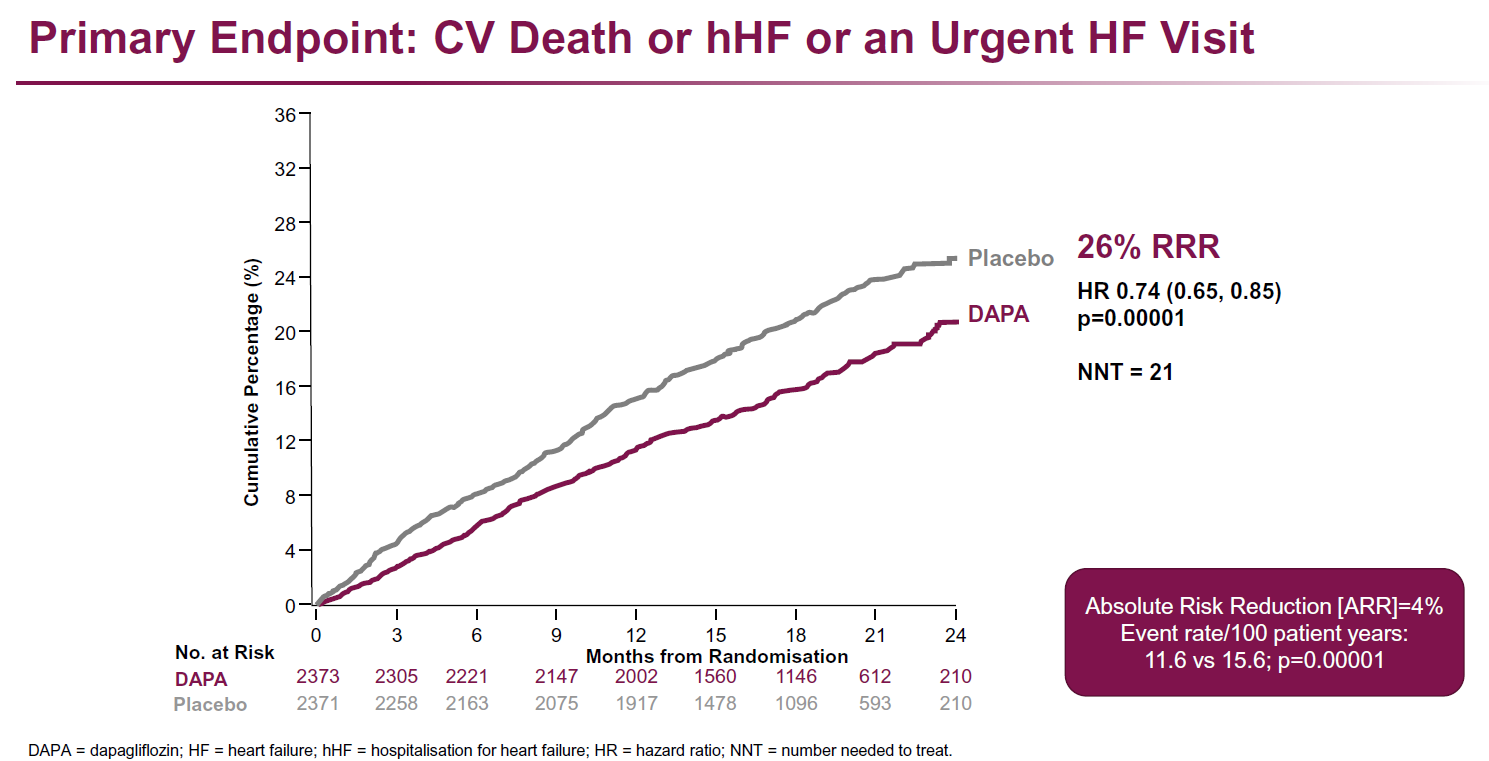 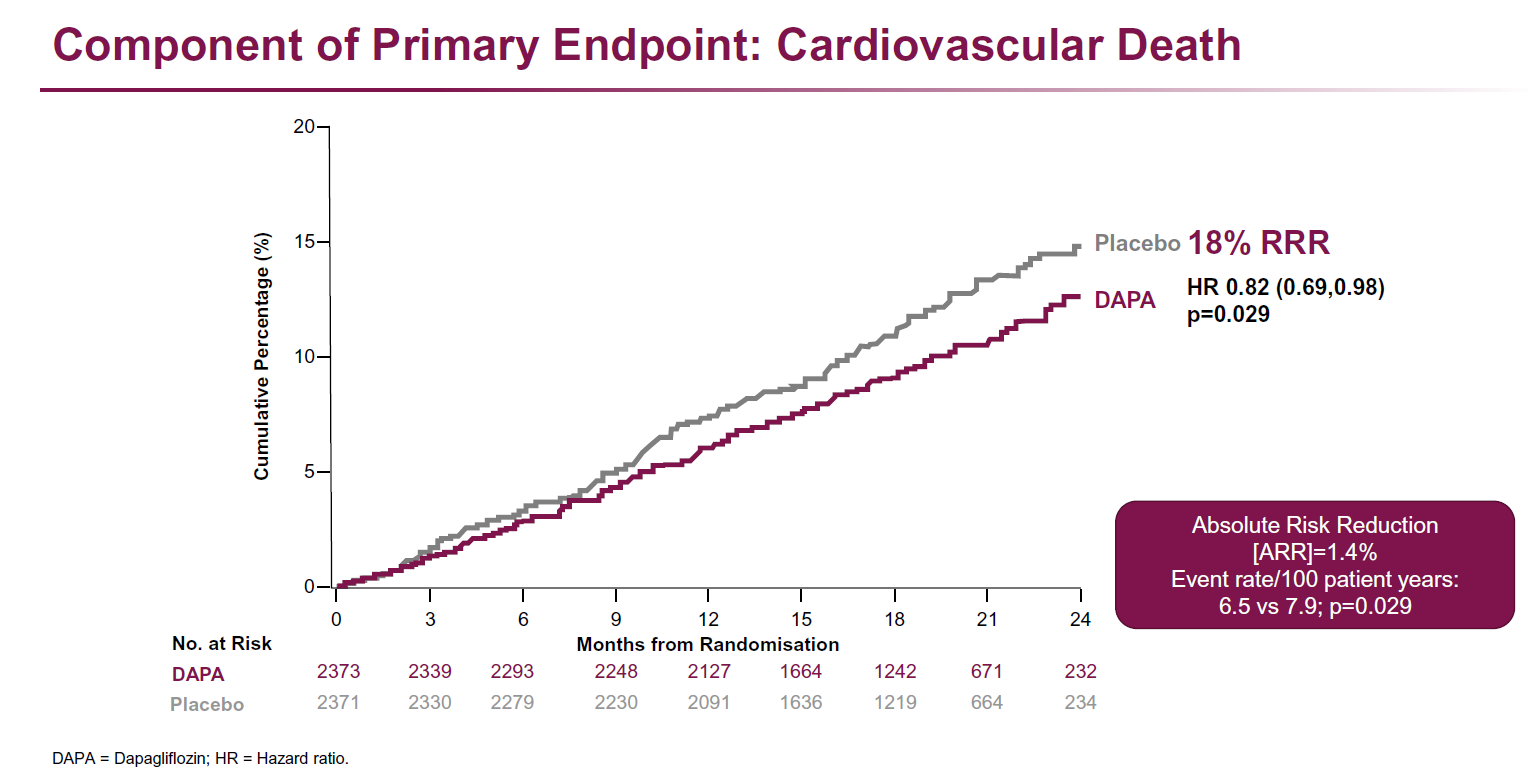 Add your personal annotation to this page:
-Dapagliflozin in Patients with Heart Failure and Reduced Ejection Fraction (DAPA-HF)

Edit your personal annotation to this page:
-Dapagliflozin in Patients with Heart Failure and Reduced Ejection Fraction (DAPA-HF)

Add your reflection on what you learned from this page and how it relates to your practice:
-Dapagliflozin in Patients with Heart Failure and Reduced Ejection Fraction (DAPA-HF)

Please let us know your feedback regarding the page:
-Dapagliflozin in Patients with Heart Failure and Reduced Ejection Fraction (DAPA-HF)