Prostate carcinoma is considered to be a spectrum of diseases which may vary from slow growing tumours (which are often asymptomatic) to very aggressive tumours (1).

Prostate tumours can be divided into: 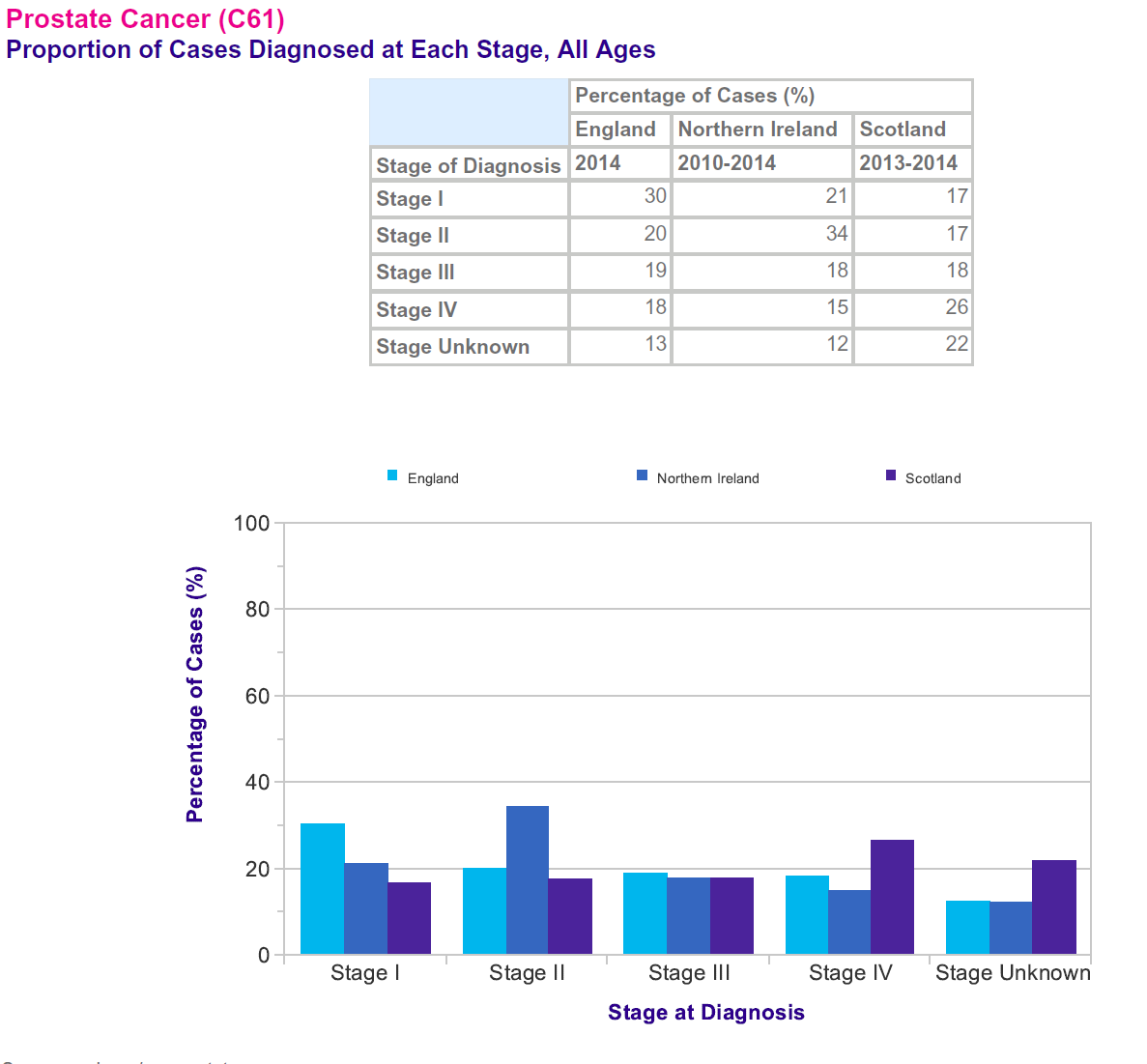 Add your personal annotation to this page:
-prostatic carcinoma

Edit your personal annotation to this page:
-prostatic carcinoma

Add your reflection on what you learned from this page and how it relates to your practice:
-prostatic carcinoma

Please let us know your feedback regarding the page:
-prostatic carcinoma